The waters of Lake Garda bathe numerous municipalities and territories. Seeing these places from a boat will be a unique and exclusive experience.

Here is some general information before setting off for a boat trip on Lake Garda.

The lake has two names, Garda and Benàco, the oldest and least used name.
The name of Benacus was attributed to it by the Romans during their extension in this area dating back to the first century BC.
The current name of Lake Garda, documented as early as the 8th century, derives from the Lombard (Germanic language) Warda, which had the meaning of guard post / place of observation.

The brightness of the environment, the mildness of the climate, a rich vegetation, mainly consisting of olive trees, palms, cypresses, lemons, oleanders and oranges, together with the grandeur of the landscapes, make it the most attractive of Italian lakes.

Lake Garda is the largest Italian lake, it is a pre-Alpine lake located in a depression. In the northern part we have the valley section, with a narrow and elongated shape, which is surrounded by mountains over 2,000 meters high; in the southern area we have the semi-circular piedmont area, with the peninsula of Sirmione in the middle, surrounded by the morainic hills. 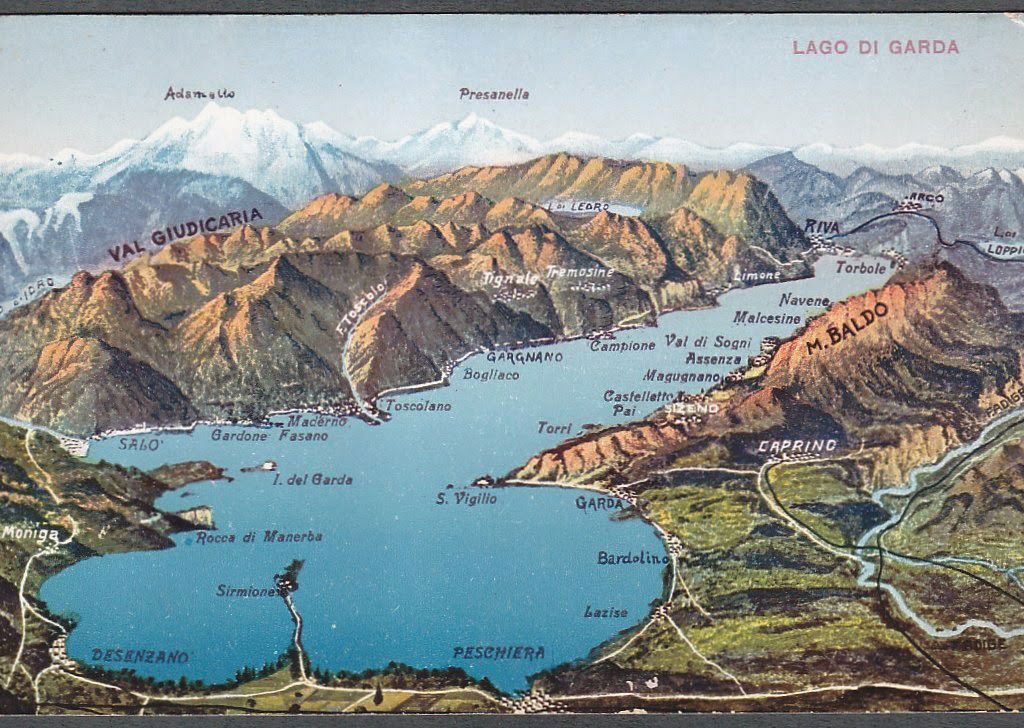 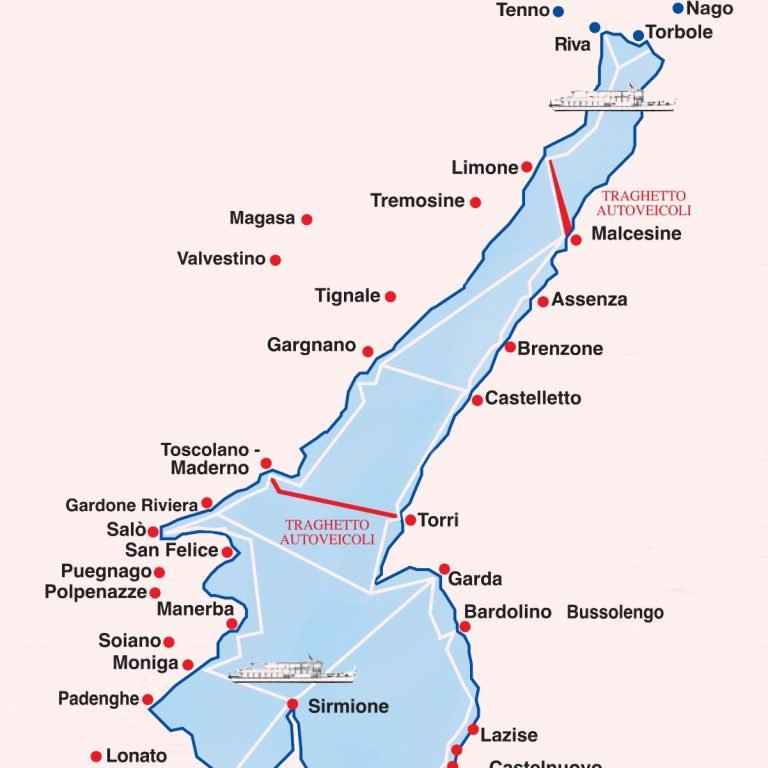 Lake Garda, despite having a mild climate, has completely frozen three times in the last 2,000 years, the first time after the fall of the Roman Empire, then in 1.547-1548, the last in the very cold January of 1.709.

In Lake Garda it flows the shortest river in the world, is the Aril or Ri, is 175 meters long, is located in the Municipality of Malcesine in Cassone. The entire course of the river is clearly visible passing on the Eastern Gardesana. Upstream of the road we have the artificial lake where the spring flows, downstream of the road the path of outflow towards the lake. Cassone was immortalized in 1913 by the Austrian painter Gustav Klimt (1862-1918) painted in the Church at Cassone sul Garda (Kirche in Cassone on Lake Garda) during a visit. 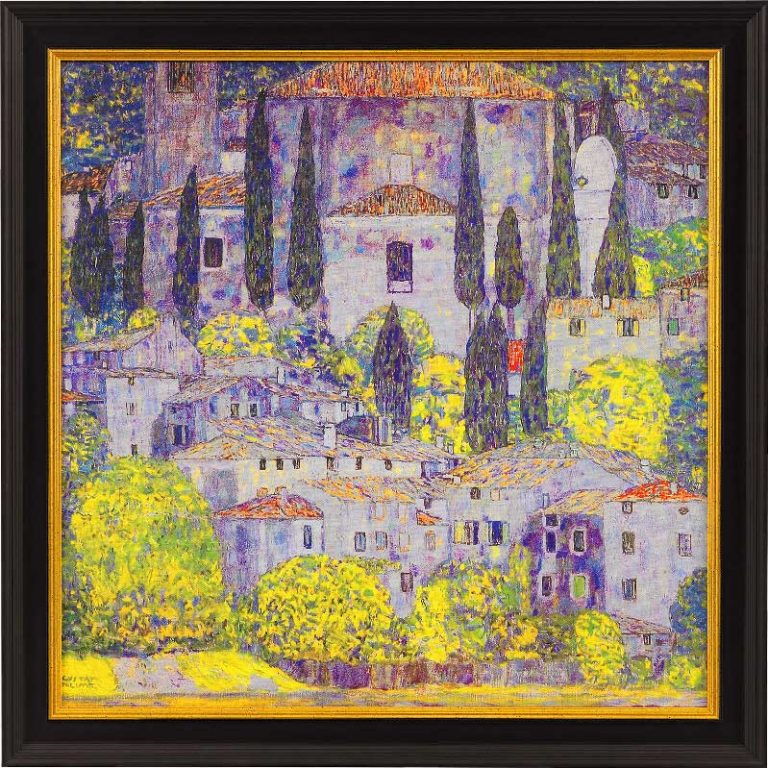 Rent Garda is the simple and fast boat rental to sail in complete serenity on Lake Garda. Hire a motorboat directly online and set off to discover the wonders of one of the most beautiful lakes in Italy. Most of our boats can be driven without a boat license. Don’t miss this fantastic opportunity! Rent Garda is at your disposal.